What is Crohn’s disease?

It’s an chronic inflammatory disease of the gastrointestinal tract. It is considered an autoimmune alteration where the body mistakenly attacks its own healthy tissue.

Crohn’s disease is chronic and may appear and disappear several times. It may initially affect only a small segment of the gastrointestinal tract, but the disease has the potential to increase in scope.

Crohn’s disease appears at an early age. Approximately one sixth of patients present symptoms before the age of 15. In spite of having an unknown cause, it is suspected to be influenced by genetics, given that many members of the same family may find themselves with the illness. Crohn’s disease affects the Jewish population in higher rates than the general population.

Crohn’s disease often begins during the teenage years or early in the second decade of life. The most common symptoms include: abdominal cramps, diarrhea with blood and mucus, delayed physical growth in you’re kids that often takes place before gastric symptoms, weight loss, fever, and anemia.

There are different kinds of Crohn’s disease, depending on what segment of the gastrointestinal tract is affected. Each subtype has its own specific symptoms. Patients often experience non-intestinal symptoms that are more problematic than the intestinal problems. These include:

How is the diagnosis made?

Diagnosis of Crohn’s disease begins with a complete physical exam. However, imaging techniques are required to complete the diagnosis, such as an intestinal series, an esophagogastroduodenal series, or a CAT scan.

A colonoscopy is the definitive diagnostic method for Crohn’s disease. It allows the direct visualization of the colon with the aim of evaluating the progress of the disease and determine an effective therapy protocol. Biopsies may be taken for a definitive diagnosis. 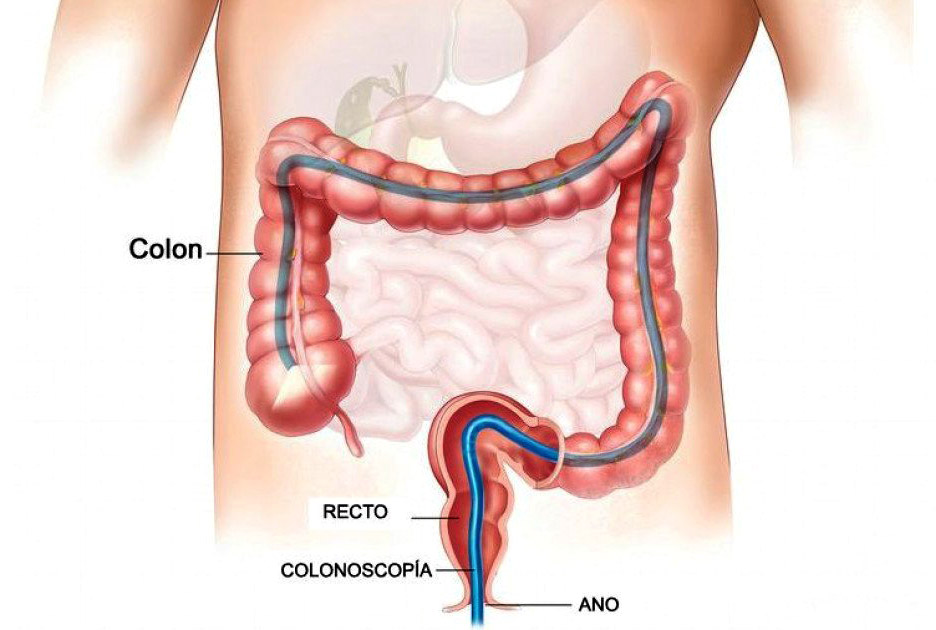 What is the treatment for Crohn’s disease?

The objectives of therapy include the treatment of the active disease followed by maintaining the remission. Symptoms such as fever anorexia, cramp pain, and abdominal sensitivity tend to decrease in the first few days or weeks of treatment. If symptoms do not respond to the treatment quickly, the physician must suspect an obstruction, an abscess, or a mistaken diagnosis.

The treatment must successfully suppress the active inflammatory disease and aim to conserve the intestine intact.

Surgery must be reserved for complications as are fistulas, an abscess, or obstructions.